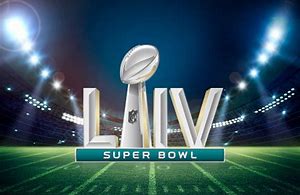 On the San Fransisco side you have Jimmy Garoppolo. He is not the flashiest QB by any means but he knows what he is doing. He has two rings backing up Tom Brady, he has learned a thing or two. Even when he is only passing the ball eight times his team can still win. This brings me to the running game for San Fran. Raheem Mostert has come out of NOWHERE. He is a great talent. He runs through people and past defenders like it is nothing. The only issue I have with the 49er run game is that they have three really solid players at the RB position and you never know who will step up and get the most carries. Mostert had 29 carries in the championship game, which is 22 more attempts than Breida and Coleman combined. What is confusing is that Coleman in the divisional round had 22 carries with two touchdowns. From a Fanduel/Draft Kings perspective, picking any of these running backs is hell because any of these guys can go off and have a huge game.

Their receivers are under rated if you ask me. I think the core starts at George Kittle, who has been looked at as one of the best Tight Ends in football. 107 targets this past year is impressive for a TE. Their receivers really start with the guy they got halfway thru the season, and that is Emmanuel Sanders. He hasn’t been a huge factor looking at numbers, but it gives their team more depth and allows the younger guys like Deebo Samuel to maybe get more looks on a less talented defensive back.

I think the main reason why this team started off 8-0 is their defense. Starting off with the best cornerback in the game Richard Sherman. Quarterbacks are scared to throw in his direction. He is someone that will outsmart your receiver and will use his experience to his advantage. He finished this season with three interceptions and 11 pass deflections. Nick Bosa is another huge name on this team and he finished the season with nine sacks. He is someone the Chiefs have to look out for and maybe double team him. If you give him a double team, it gives a better chance for a guy like Arik Armstead to pressure Mahomes. Armstead lead the team with 10 sacks this year.

This team… what is there to not like about this team?

You have one of the biggest stars in the game with Patrick Mahomes behind the center, a great tight end with Travis Kelce, and a great wide out (ignoring the domestic violence stuff) in Tyreek Hill.

These three guys have been so much fun to watch on the field. But, the defense on this team has flown under the radar. Tyrann Mathieu lead the team with four picks, the defensive tackle Chris Jones also leading the way with nine sacks, and of course, Frank Clark and Anthony Hitchens. There are so many names on this team that the casual NFL fan won’t know, but this team has flourished throughout their 12 win season.

My Prediction For The Game

Well, I know I went really in depth with the 49ers and really made it seem like I was picking them, but… I am going with Kansas City.

Even though Andy Reid has been the Head Coach of Philadelphia for such a long time, I truly want him to finally win a ring. I think this is the Chiefs time. Mahomes is so ridiculously good I can’t bet against him especially after making comebacks in both playoff games to get them to the Super Bowl.

I have Kansas City winning this game 28-24. For MVP, I think Sherman can have a great game, but if Mahomes plays like he has already this postseason it will be tough to not give the QB the trophy.

Interested in advertising?
Email me at RockinMSE@gmail.com for details! 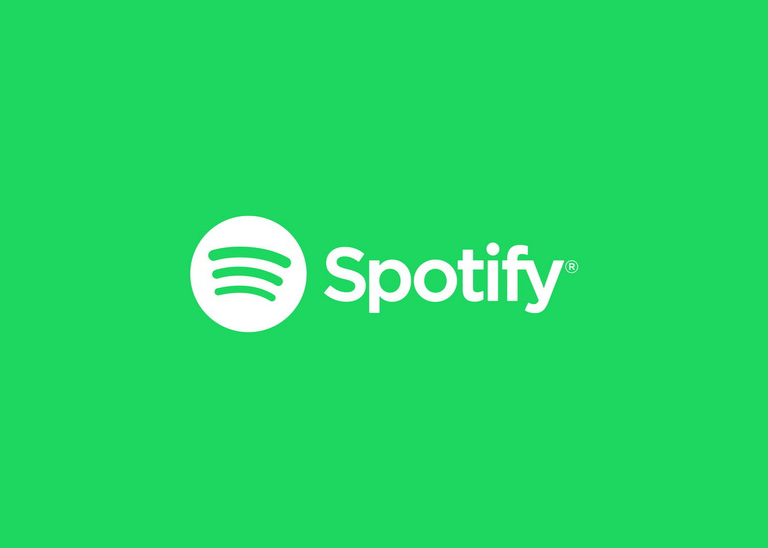